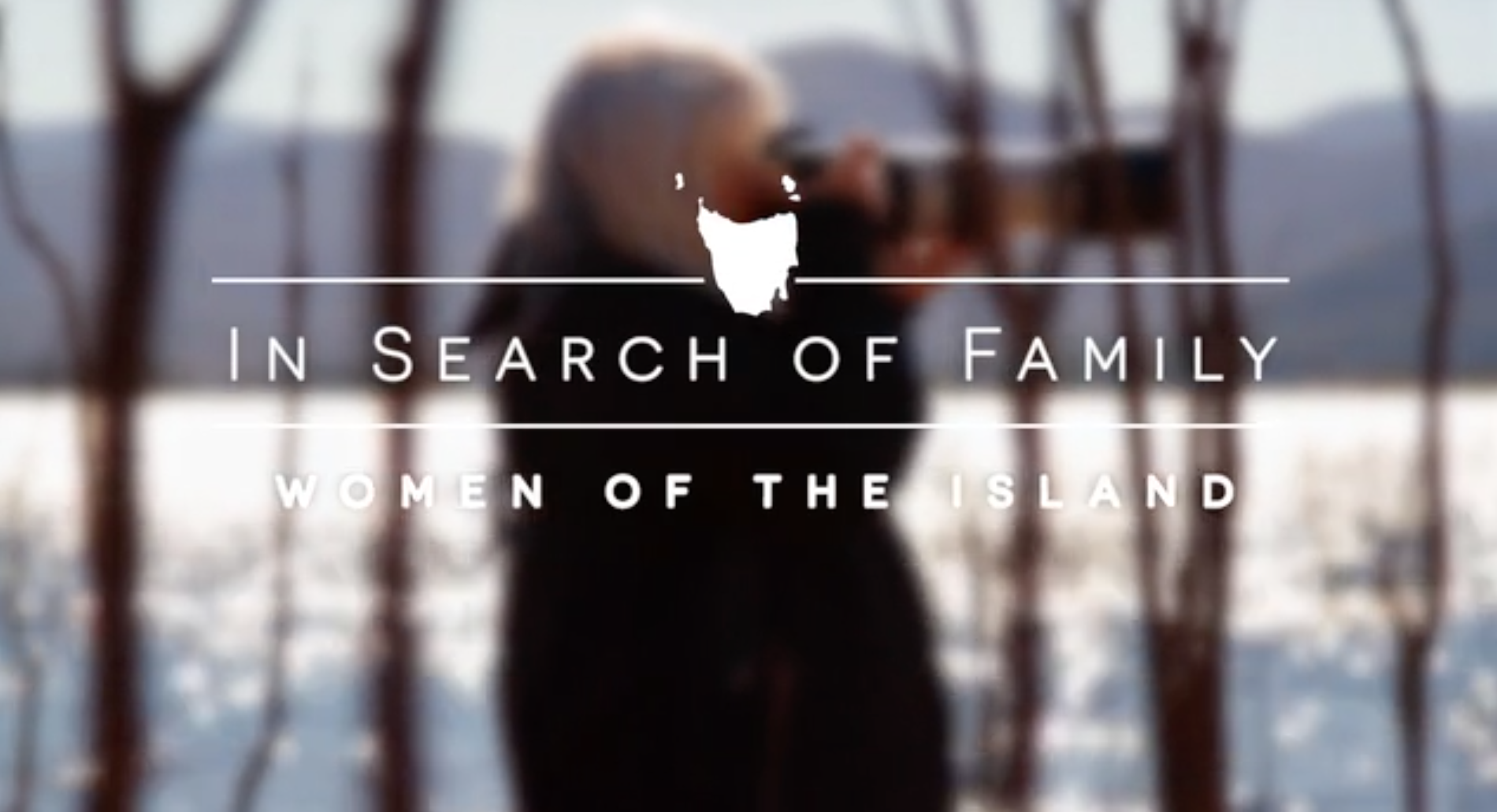 Many say that “things happen for a reason”.

For adults that may be true, but for children I believe things just happen – to them; babies and children have no control, say or choice. They are in the hands of whoever have their hands on them, at any given time.

Times have changed … sociology, psychology, technology, medicine, research have all led to a new world where we have a better understanding.

My story is not unique.

I am just one of millions in this world who has been separated from family, not through war or immigration but by adoption.

From the 1940’s – 1980’s in Australia, 250,000 young, unmarried women had their babies taken and given to married couples who were having problems conceiving.

This is now known as the Forced Adoption era.

Files have since been opened, apologies made by governments (which mean nothing to me) and hundreds of thousands of Adoptees and their mothers – in particular – are searching for each other.

When it was decided to use adoption as a means to solve the ‘seen’ problem of “unwanted” pregnancies, unmarried mothers and infertility; the ‘unseen’ consequences to all those involved were not considered.

Mothers were told to forget and get on with their lives, often the fathers were never told, the adopting couple were given a baby, with a birth certificate stating this child was “born to them”.

Decisions were made to tell or not to tell…

Today, we know about bonding and attachment, the symbiotic relationship between a mother and her unborn child; the importance of voice, skin, of familial connection; a more compassionate understanding of trauma and loss.

It’s not a reflection of anyone else’s involvement in my life nor blame or call for redress.

It is about love and loss, my personal search for family and a hope that through telling my story the public will have some understanding of the tragedy family separation brings to all involved.

There is a push, once again, in Australia to remove babies and children, under the guise – this time – of child protection.

A more compassionate community would be looking to support mothers to parent and not go down the path of using Adoption again as the answer to many people’s dream of having a family. The adoption of children taken from out of home care (child protection) may be seen as a solution for governments to save $, a remedy for the ever increasing problems of infertility but I do not hold that separation from mothers, fathers, siblings, grandparents, culture or heritage is in the best interests of children.